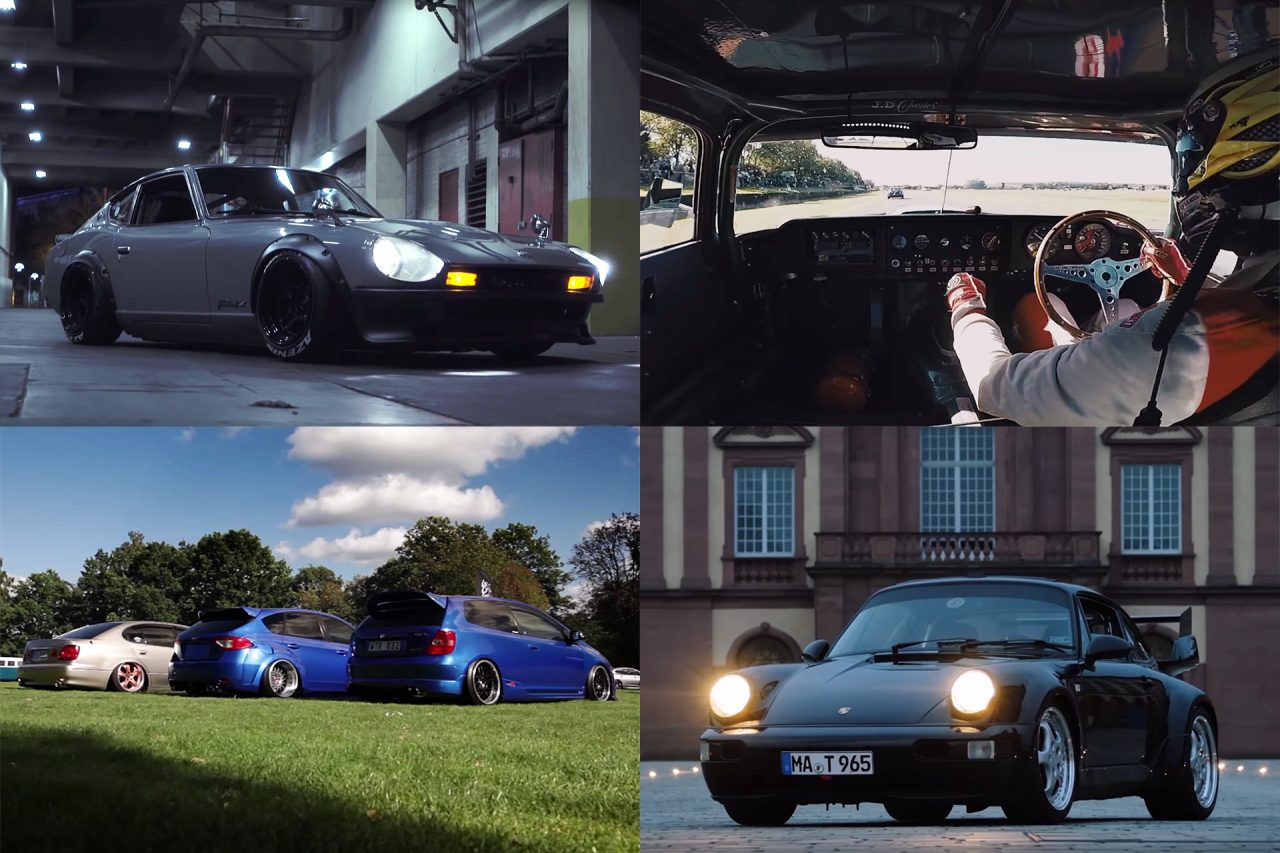 The ’77 Z in question belongs to Keith Ross, who some of you might recognise from his photographs and cars that have been shown on Speedhunters in the past. His latest shakotan-themed build is very cool, combining the timeless lines of Datsun’s ’70s hero sportscar, and some select modifications.

Next up, it’s a very nice production from JD Classics, featuring its own in-house prepared Jaguar Lightweight E-type. The car won the RAC TT Celebration race at the 2015 Goodwood Revival, and in this clip, drivers Gordon Shedden and Chris Ward return to Goodwood Circuit in West Sussex, UK, to take on the competition at the recent 2016 running of the event.

The Porsche 964 is a 911 favourite for many, and that definitely includes Hans-Michael Gerischer. What originally served as a daily driver for the German enthusiast when he purchased the Turbo some 21 years ago, has evolved into something that’s been totally tailored to his driving standards, and even led to the formation of a company specialising in the restoration and modification of 964s.

Finally this week, it’s SA-Films’ quick look at OijOij’s 2016 Royal Fitment event held at Almenäset, Borås, in Sweden. If you like low cars, you’re going to love this.

As always, if you’ve watched a cool clip online this week, don’t forget to share it in the comments section below. 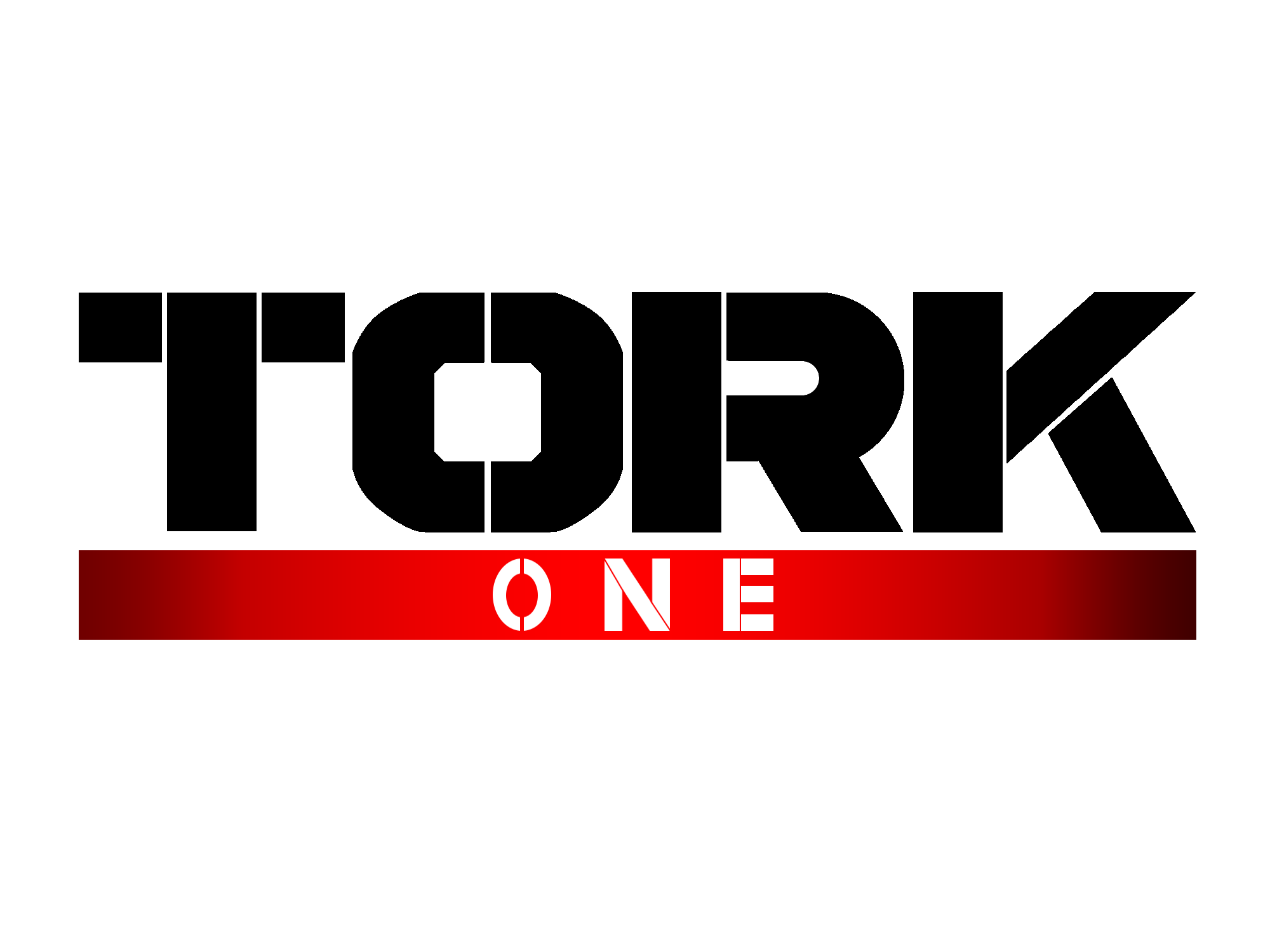 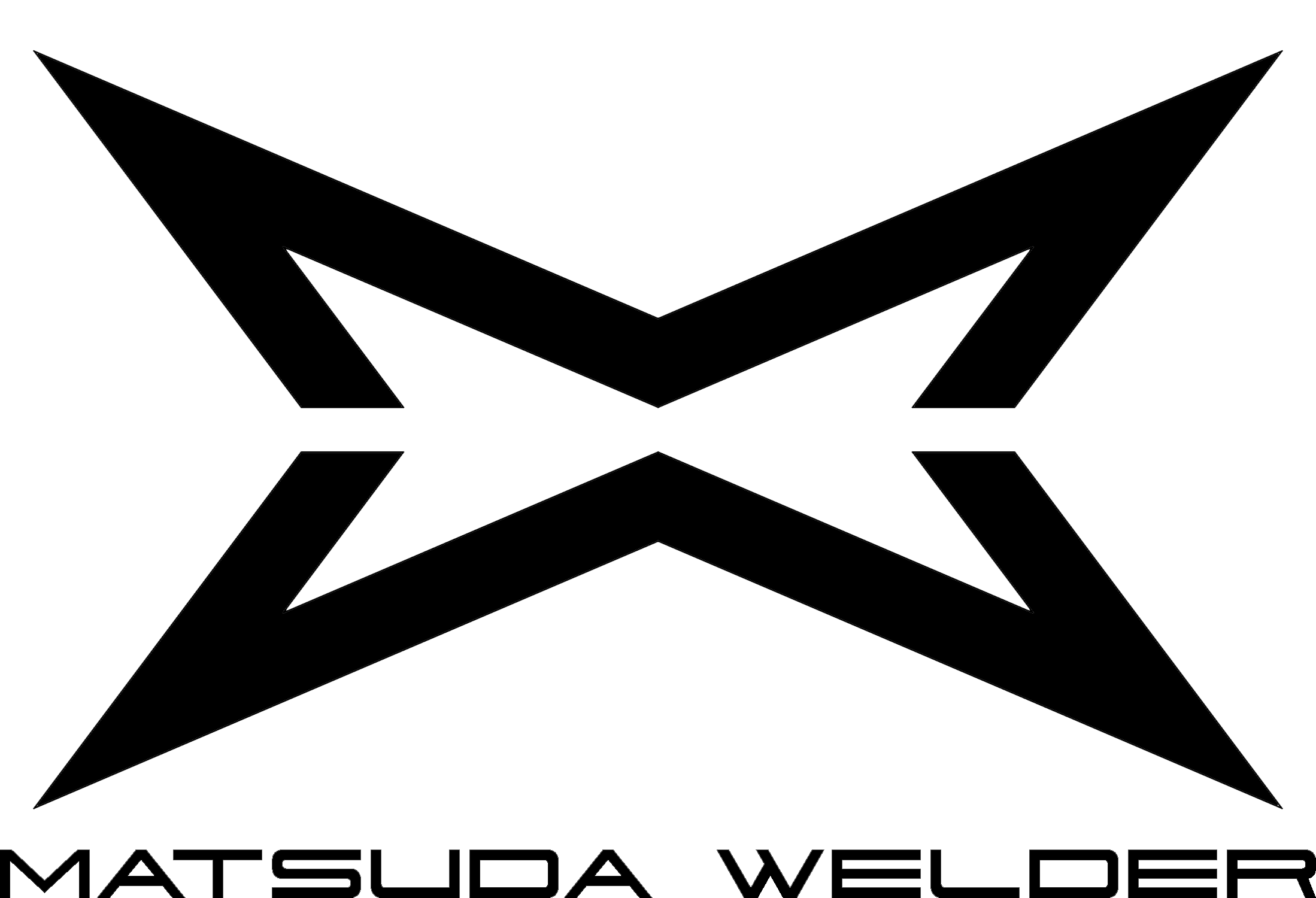 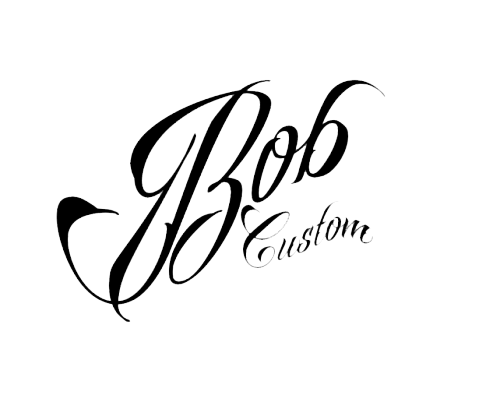 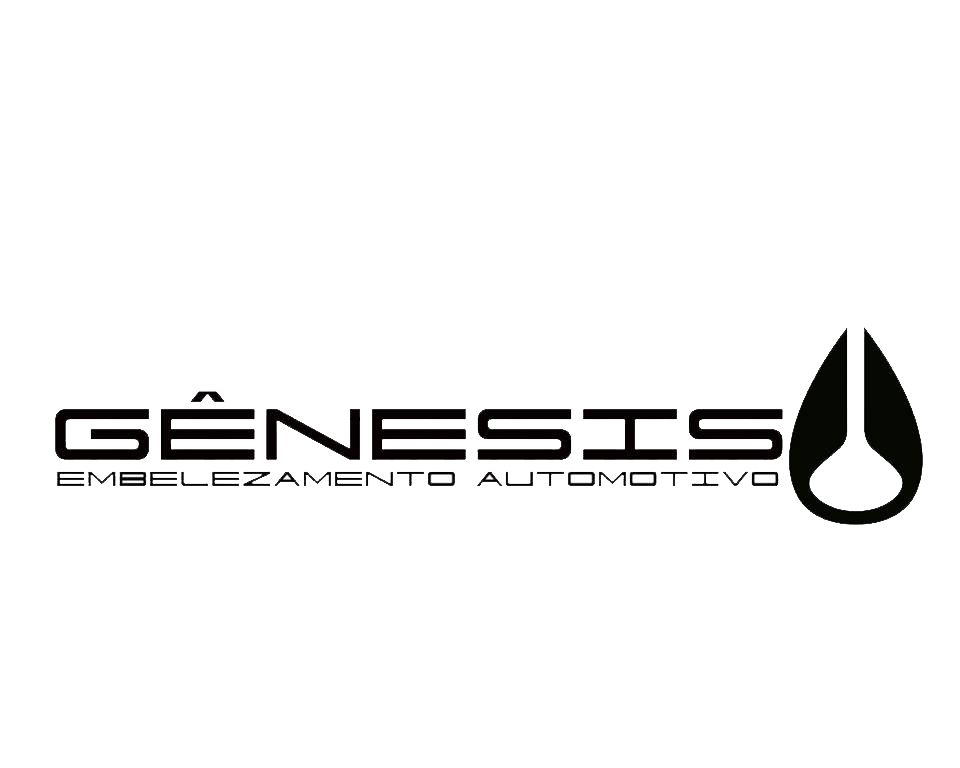 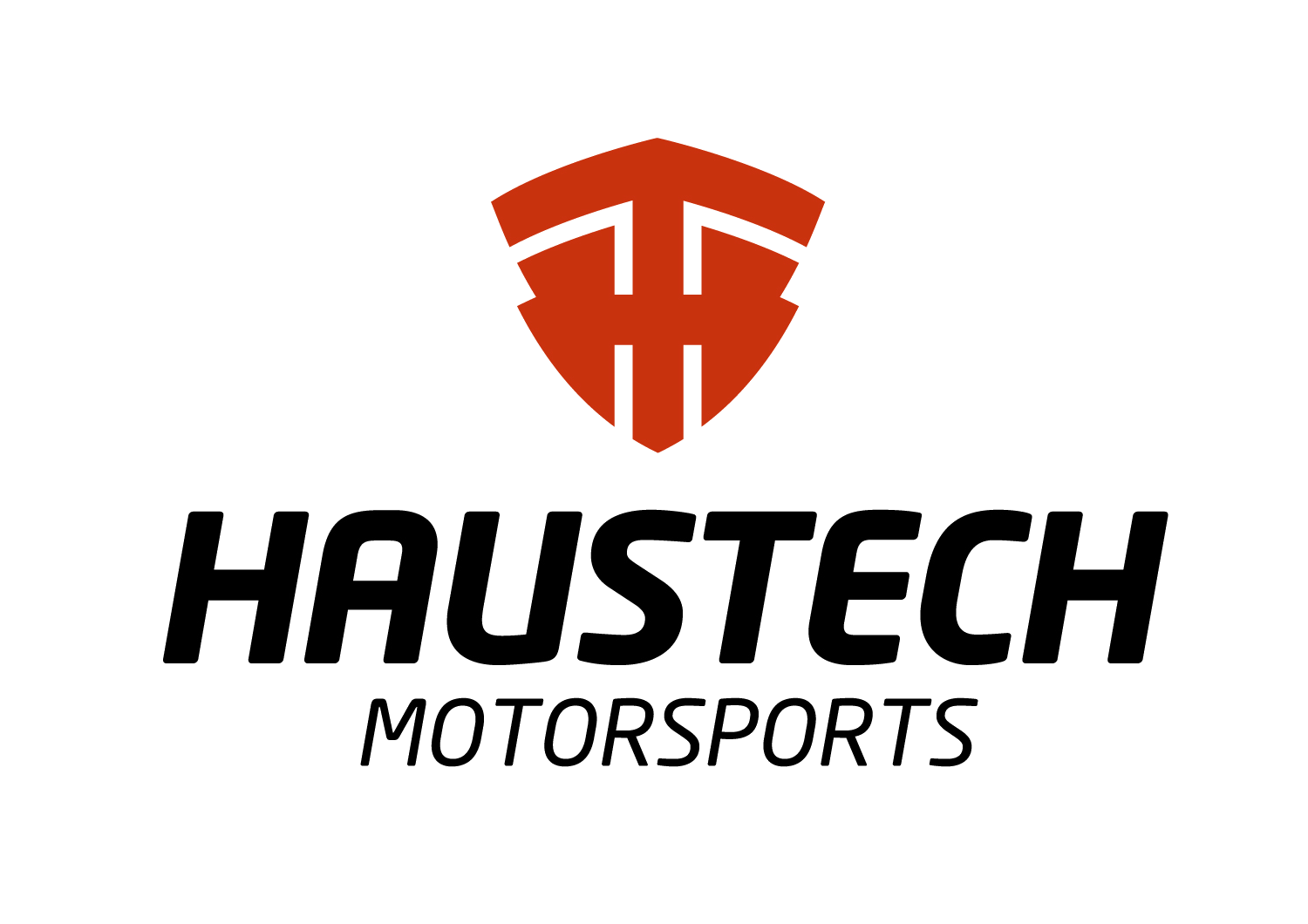 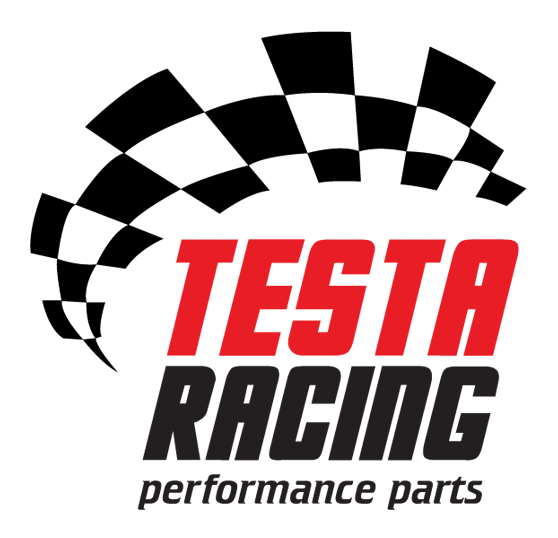